Sebastian Nieto started his career in Argentina, his native land, where he graduated at the top of his class from the National Restaurant and Hotel Association Culinary School. He has traveled to different continents and has created many milestones in his life thus far. For instance, when he lived in Patagonia, he opened two hotels for the prestigious chain Relais & Chateaux and won the first Patagonian Regional Cooking Competition. He then moved to Europe to work in kitchens in Spain, Italy, and France.

After his European experience Sebastian settled in New Jersey, working as for the Gotham Bar & Grill in New York City and Hilton Hotels. In 2003, he joined Rutgers Dining Services’ Catering department. His responsibilities there included cooking for guests of the University president and Board of Governors, heading the kitchen at the Audi Club, along with other duties.

In 2013, he was tapped to lead the team opening Henry’s Diner, a modern Rutgers themed New Jersey diner, with a menu that ranges from traditional diner classics, such as breakfast all day, to more upscale items including Duck Confit & Hanger Steak.

Sebastian expresses his gratitude for this opportunity to lead The Rutgers Club and his ability to meet members while becoming involved in the development of the new food and beverage menus.

Our team (including servers, bartenders and kitchen staff) works together to provide our members and their guests with a memorable experience every time they visit. If you have any questions, feel free to contact us via email at rclub@dining.rutgers.edu . 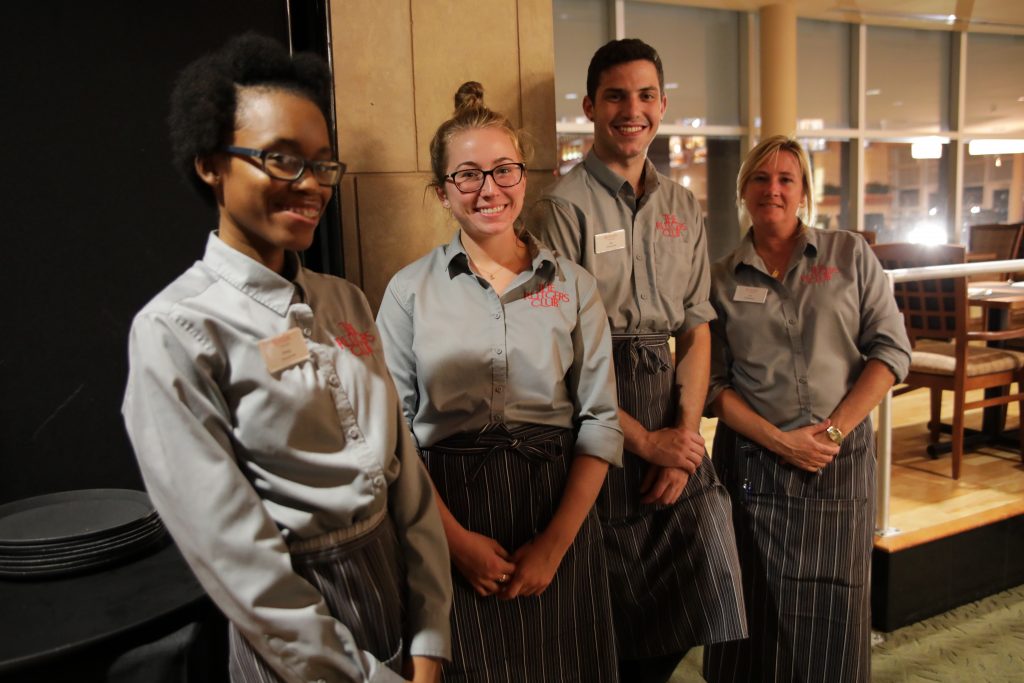